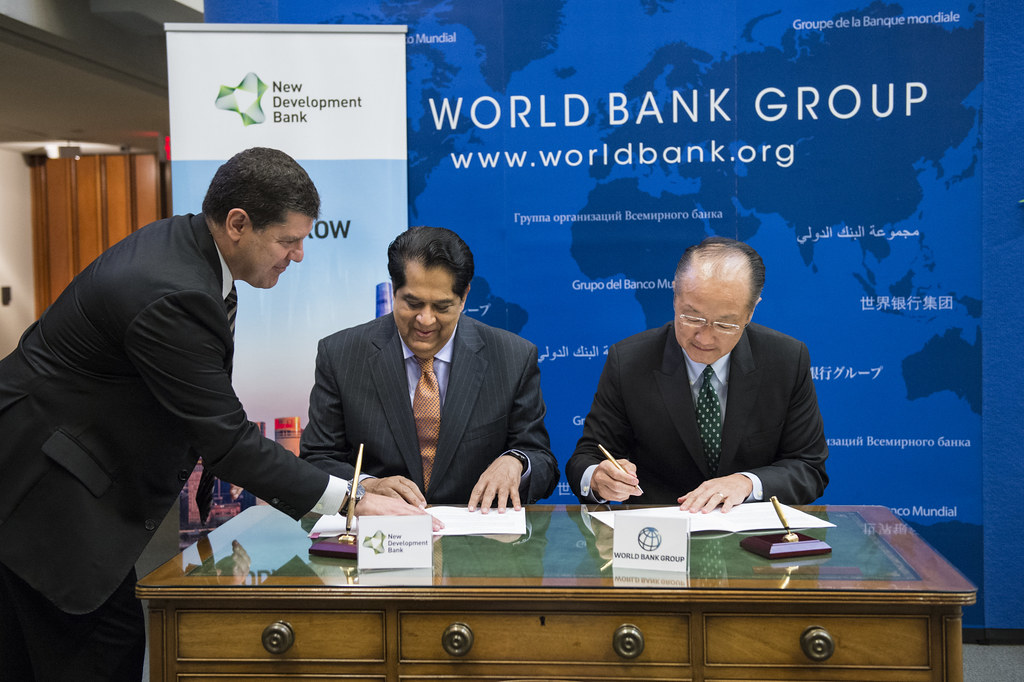 The two main goals of the world bank are stated as ending extreme poverty and promoting shared prosperity. It aims to achieve these goals through granting low-interest loans, zero- to low-interest credit and grants to developing countries, assisting them in funding projects in areas such as education, infrastructure, healthcare, public administration, agriculture and environmental resource management.

Almost all loans from the World Bank are coupled to conditions for the country receiving them. These can range from anti-corruption statutes to specifications in regards to the realization of the funded project. In the case of structural adjustment loans, the loan can even be tied to far-reaching structural adjustments on the national level, such as the privatization of a certain sector.
Even though the number of conditions imposed on World Bank loans has continued to decrease over the past years and their focus has shifted from privatization efforts to questions of public administration the World Bank is still under critique for inferring strongly with national sovereignty with many conditions imposed. Furthermore, studies suggest, that aid conditionality clearly favors better-performing countries over the poorest that would need the loan most.
The committee will have to address the following questions during debate:
• How can aid conditionality be restructured in a fairer way without significantly increasing financial and legal risks for the World Bank?
• How could such an alternative be implemented in the World Bank system?
• How can the World Bank respond if its conditions aren't met? How should this response procedure be standardized?

The Study Guide for the World Bank committee is online .